The BEECHCRAFT E-90 was originally produced with 3 bladed propellers. An engine failure results in a rapid build-up of drag as the propeller windmills. Once it is feathered to be streamlined with the wind the drag is reduced and the airplane can under the best conditions continue to be flown to a landing.

This airplane was converted to Garrett turbine engines from the Pratt and Whitney PT-6 engines it originally was built with and five bladed propellers which increase climb and are quieter than the original propellers.

The only problem with this conversion is if there is an engine failure these five bladed propellers are like a barn door and the drag which occurs almost instantly may make continued control of the airplane impossible. 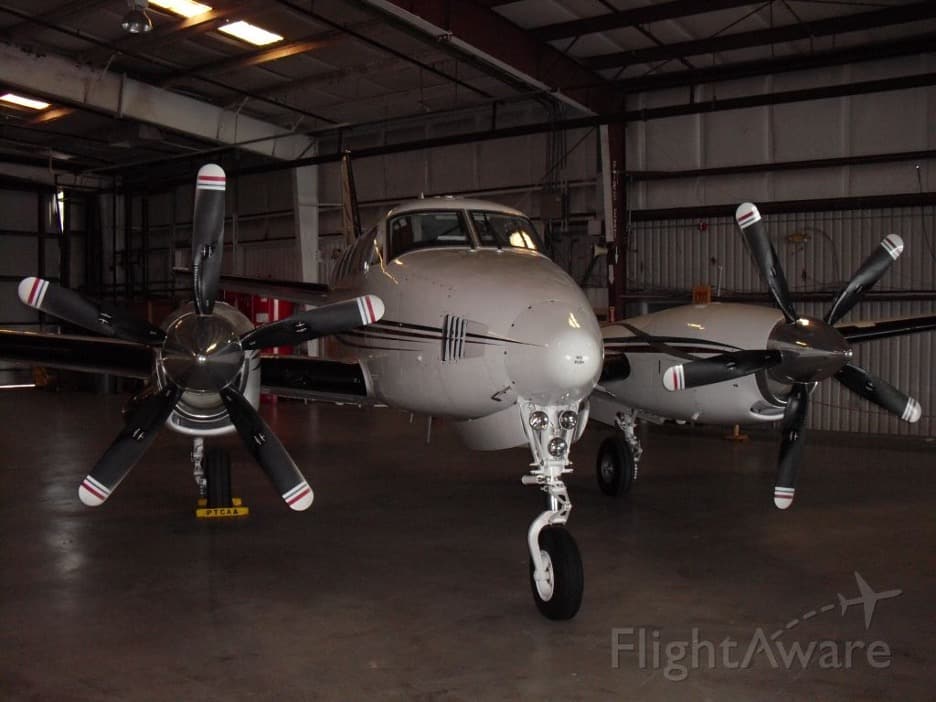 Normally a Supplemental Type Certificate of this magnitude would require very intensive testing to make sure that the original flying characteristics of the airplane were not materially compromised but testing is different than the real world of airplane flying.

A five bladed propeller is also very complicated and if it should go to feather or flat pitch it is possible that continued flight is impossible.

The E-90 King Air is a very easy airplane to fly unless an engine failure occurs but no doubt is a handful with a five bladed propeller on top of it.

If the Wolk Law Firm was investigating this accident, the propeller and the testing further to getting the Supplemental Type Certificate would be the first place to look.

This crash like all of them is a very sad occurrence. Two lives lost to their families is a tragedy.

May their memories be a blessing.