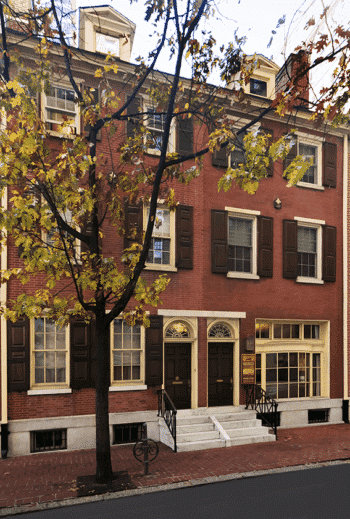 The Wolk Law Firm has successfully concentrated its practice in the area of aviation law for more than 50 years. The firm has garnered an international reputation for its attorneys’ seasoned courtroom skills, aviation industry savvy, and technical aircraft knowledge. As a testament to that reputation, Arthur Alan Wolk has been appointed by Plaintiffs’ Committees to serve on steering committees for every airline disaster in which the firm has represented victims. It is telling too that in each of those cases, the firm has correctly identified the exact cause of the disaster.

Backed by a legal staff that includes licensed pilots and professionals trained in aviation, Arthur Alan Wolk is regularly consulted by the media to interpret and analyze aviation incidents. His reputation as a straight talker with technical know-how led Cable News Network television personality Larry King to say, “I was particularly impressed when you (Arthur) correctly called the cause of the United 232 air crash only two hours after the accident occurred.” Every national television network has asked Wolk to comment on the cause of an air crash. He has, in fact, developed a secondary reputation as one of the most reliable experts in this field.

The Wolk Law Firm’s attorneys possess a highly technical understanding of aircraft. They know how to investigate an accident and whom to contact before critical evidence is lost or destroyed. The firm has extensively researched the inner workings of virtually every general, commercial, and military aircraft in service, performing actual and simulated testing on specific aircraft and analyzing the service and maintenance records of questionable components. The firm’s attorneys and expert consultants know how to reconstruct minute details of an accident, and demonstrate the negligence that led to an aviation disaster, even when it seems at first glance that the airplane crashed for no apparent reason.

This knowledge, along with The Wolk Law Firm’s depth of experience, brings pressure to bear on aircraft manufacturers, airlines, and aviation insurers. During the past decade, Arthur Alan Wolk has generated verdicts and settlements in excess of $1 billion, obtaining and holding, on appeal, some of the largest verdicts in every type of aviation accident claim. The firm has won hundreds of millions of dollars in punitive damage awards to punish some aerospace manufacturers for failing to correct safety-related aircraft defects.